How can we help you?


The book contains detailed analysis of cases from across the nation, and is current through June, 2017. It also has full texts of the ICWA, the Oklahoma ICWA, the Department of Interior Guidelines and Regulations, and current tribal contact information.

One of the most important issues in Indian country is land and minerals underneath. OILS works to ensure that Indian country stays in Indian hands, through probates of restricted land and the preparation of wills for Indian senior citizens. Restricted land, held by members of the five civilized tribes of eastern Oklahoma, is the basis for tribal jurisdiction of these tribes. However, according to a study OILS conducted in 2001, more than seventy-five percent of restricted Indian land titles in eastern Oklahoma have some issue with clear ownership of title.

OILS is the only law firm in the state that regularly undertakes the time-consuming and difficult work in probating and clearing title to these lands. OILS’s work to clear these titles benefits the entire state. In the past three years, more than $750,000.00 has moved from money accounts held by deceased land owners to their heirs in Oklahoma. Additionally, OILS regularly conducts wills clinics across Oklahoma to help Indians with either trust or restricted lands prepare the final estates. Without a will, laws such as the American Indian Probate Reform Act could result in the loss of family lands.

OILS also protects mineral interests. OILS, along with the Native American Rights Fund, was instrumental in the settlement of Kauley v. United States, a lawsuit that predated the Cobell lawsuit, and revealed many of the problems addressed in that litigation. OILS is currently in federal court seeking redress for right of way violations on Kiowa trust lands.

Oklahoma has more Indian housing units than any other state in the union. The people purchasing those homes can turn to OILS for protection when housing authorities improperly change the conditions of their purchase or attempt to evict them without cause. OILS also represents people faced with quality of habitat issues, such as a failure to complete contractual repairs, radon gas, or mold issues.


Attacks against tribal sovereignty still occur. OILS is available for low-income tribes to help them protect their rights and keep their sovereignty strong. OILS can also help tribes rewrite legal codes and constitutions to reflect the realities of modern tribal government.

Recovering from a disaster

When disaster strikes, legal issues lie hidden in the rubble. Oklahoma Indian Legal Services provides legal advice and representation for clients affected by the Oklahoma weather. If you have questions, or need assistance due to your losses in disaster, call Oklahoma Indian Legal Services and ask to speak to the disaster coordination attorney at 1-800-658-1497. OILS is here help!

Individual tribal members also face issues, such as discrimination based on their race. In these situations, OILS can represent the individual to seek the correction of the problem, including religious issues and grave repatriations.

Not everyone can be represented by OILS. Funding limitations and federal rules require that OILS carefully select clients. Selection guidelines are based on gross income, the number of people in the home, and the debt of the parties. Applicants must be low-income, and the case cannot involved any criminal issues. The case must be status-related; that is, the case has to be tied to an issue that involves the applicant’s Indian status.

Click below to listen to some of our segments on The Kellie Jo Show from TalkJive.org's Podcast

OILS does not accept fee-generating cases, which are cases where a financial benefit may accrue. Those cases will generally be referred to a private attorney. An applicant cannot be involved in a criminal case, including being on probation or a deferred sentence. Additionally, OILS’s Board of Directors establishes case guidelines based upon feedback from interested parties and surveys in the Indian community. The vast majority of cases accepted will be within these guidelines, although OILS will sometimes deviate from these guidelines to address a matter of importance that is unexpected or would result in a great miscarriage of justice.

Tribes and Indian organizations may also be represented by OILS if their group fits certain requirements. They must show that they lack the resources to hire an attorney, and that their legal problem has a significant impact on the rights of the general Indian population. Tribes may also contract with OILS to assist them with legal services such as the preparation of tribal codes or regulations. In those situations, OILS may be paid with tribal funds.

In order to seek services, an applicant can contact OILS at (405) 943-6457 or 1-800-658-1497 during regular business hours. An application takes about fifteen minutes to complete. OILS does not take applications in person; you must complete the application by telephone.

If OILS cannot assist the applicant, OILS may be able to provide advice or refer the person to another resources who can provide assistance. OILS tries to respond to all applications with ten working days of reception. 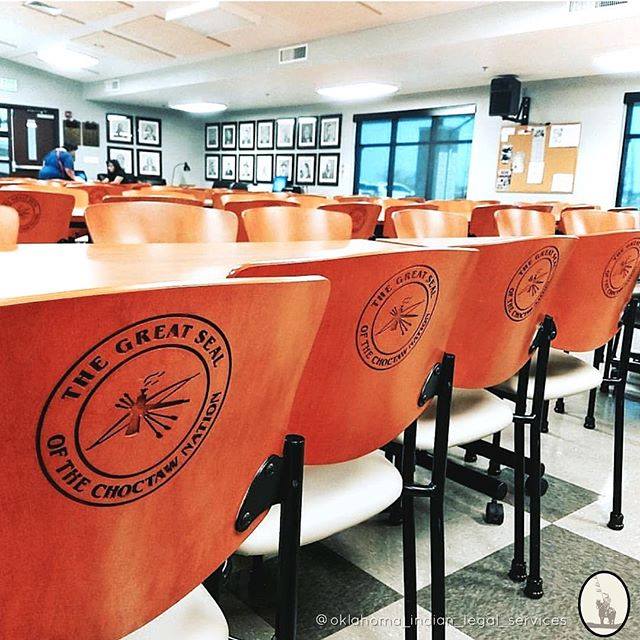 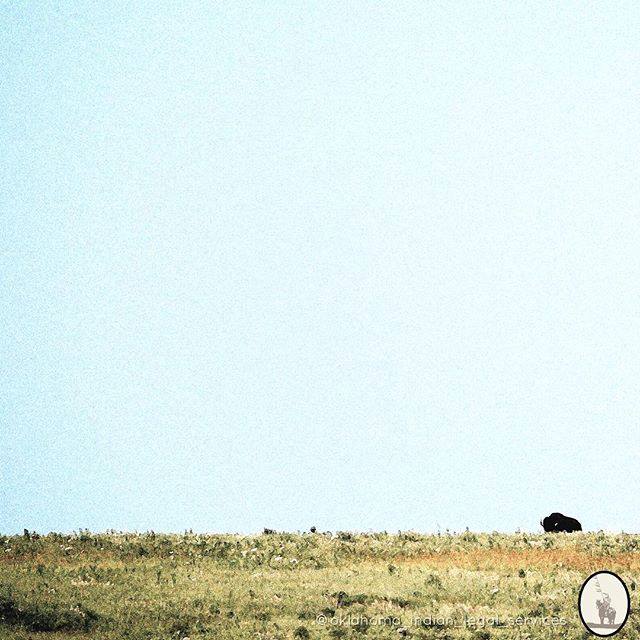 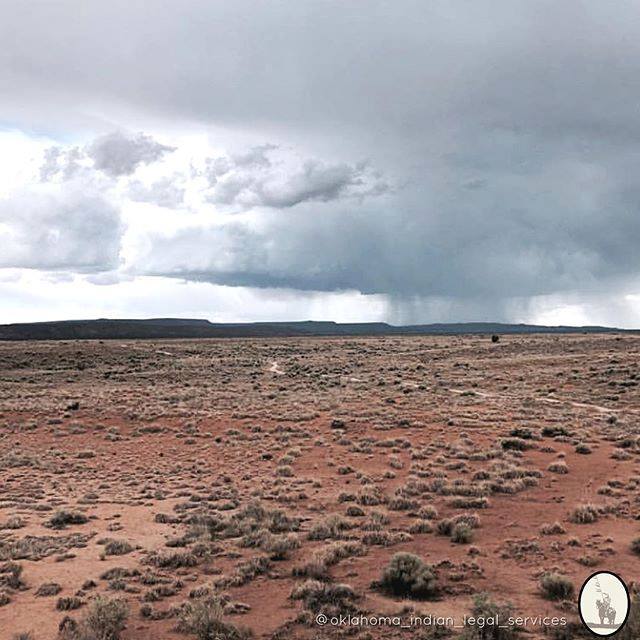